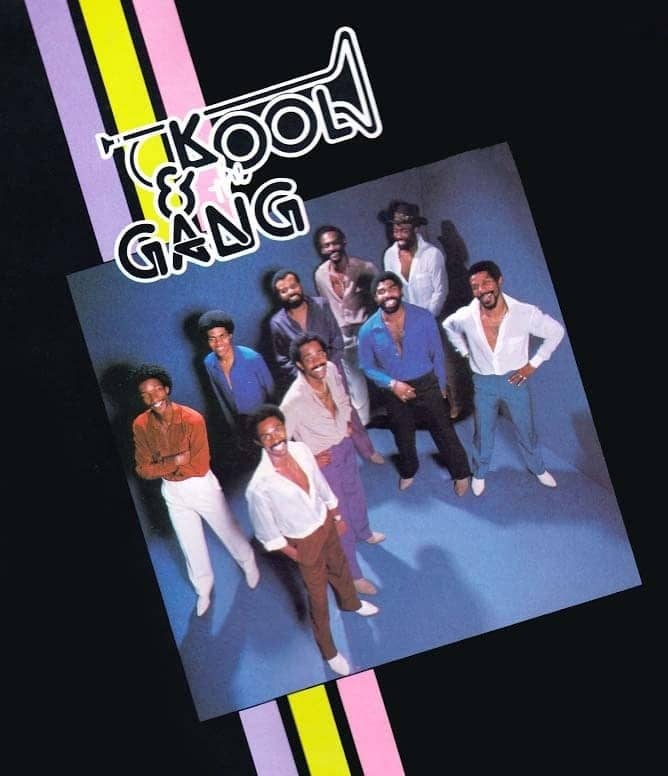 Haven’t you ever wanted to find out all there is to know about the funky Sir Earl Toon in one spot without pulling your hair from your head as you search through the Internet? That was exactly the idea behind this website. The fans need somewhere to converge, to find great music, to explore the latest news, and to find out exactly when Sir Earl Toon is stopping by their hometown for one of the most rocking shows around.

Heck, your daddy may have grown up listening to Sir Earl Toon or Kool & the Gang, but that doesn’t mean you can’t listen to the soul-soothing sounds that transcend time, too! With music such as “Celebration,” “Ladies Night,” and “Too Hot,” all of which managed to hit the Billboard’s Top 40 list, and many earning Platinum and Gold albums and singles, plus a nomination for a Grammy Award back in 1998 when some fans were still young, it is hard not to get behind a sound such as this. Even if you know the music from cartoons like The Simpsons, that’s just fine!

After years of producing music, touring the entire world for the fans, and improving the craft, Sir Earl Toon continues to confidently and passionately entertain the masses of the world as they look for an enlightening experience for their ears and soul. With a drive to succeed and put the whole world ahead of him, Sir Earl Toon promises nothing but the very best for the music community and the fans who have been there since the very beginning. In the world of music, the beat continues kicking long after the music has stopped for the night. Why stop the music now?

For more videos, subscribe to Sir Earl Toon on